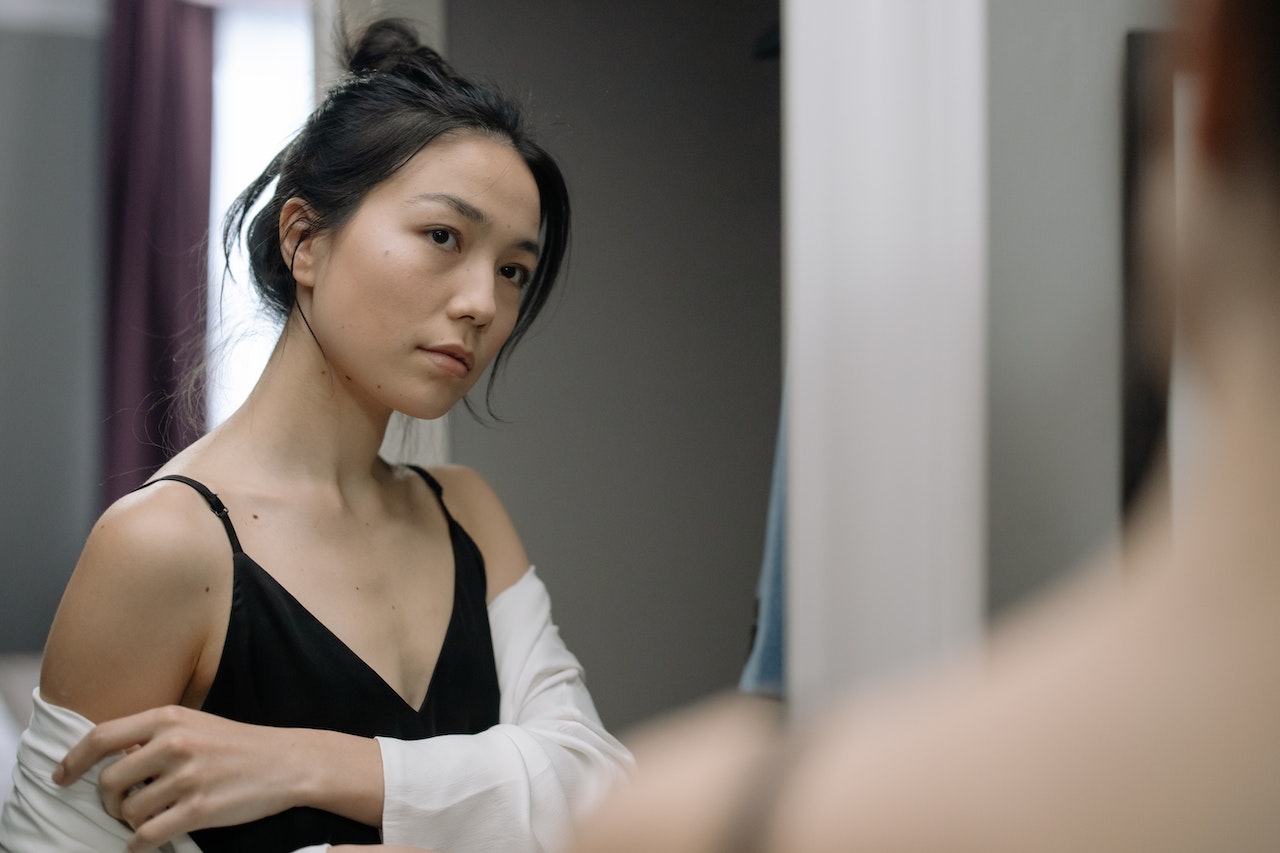 If you’re having difficulty in your relationship, you are more than likely believing lies that you created with your mind, or they were given to you by society-you may be taking these lies as de facto truth (most people do).

Sometimes it’s actually easier to believe lies than to face the truth. Even though we tell ourselves so many lies, believing them isn’t healthy. Here are a few big ones:

Lie #1: I married the wrong person

You can always tell yourself, “well, if I only married a woman who appreciated me more” or, “if I just married a man who’s a better lover – then our marriage would be so much better!”

And yes, sometimes, the issue is that the person you married is not the right person for you. But far more often, it’s not that you married the wrong person; it’s that the two of you haven’t learned how to be with one another in a truly nourishing, authentic, intimate and uncompromising way.

The good news is, this is a learnable skill!

Once you know your answers, it’s time to communicate them to your partner. Think about how you can express your desires so that it feels good to give you what you want. If you ask in a way that makes your partner feel attacked or inadequate, they will be defensive and unlikely to give you what you want. That’s only going to reinforce your sense that you married the wrong person. But if you communicated differently, you would most likely create a different outcome.

Lie #2: If I give my spouse what they want, they will give me what I want.

I was coaching a couple about four years ago, and he seemed to be the ideal husband. He went above and beyond. He made his wife coffee and brought it to her in bed every morning. He doted on her and did whatever she wanted, even at the times when she didn’t know what she wanted, he would anticipate her needs and desires.

By the way I’m describing him, he probably sounds like someone who is massively submissive, but that wasn’t the case. He was a very successful, ambitious entrepreneur. But when he was present with his wife, he gave beyond what she’d ever imagined anyone would do for her. She thought of him as this really incredibly nice man, and so did all of her friends (who wished that their husbands would be this way!)

During our coaching he told me, as a result of some writing prompts I’d given him and the coaching we were doing together, that he realized he wasn’t as altruistic as he had thought. He became aware that he had been motivated to be such an incredible husband because he thought it would make her more likely to give him what he wanted.

He was completely unconscious and didn’t even realize he was behaving this way for this reason.

Ultimately, he was astonished to realize that he and his wife had both thought that he was generous, attentive, and amazing because he was a good person whereas, in fact, he was being transactional. Tit-for-tat. He was giving her so much with the hope that she would give him the kind of attention he wanted. But it was never spoken or even inferred. It was all in his head.

While she was always very grateful for what he was doing for her, it never inspired her to do anything differently for him. She was the same kind of wife that she’d been all along, which was very good, but she wasn’t going above and beyond for him to reciprocate. His actions didn’t influence her tone of voice, make her available for sex more often, or any of the things he was yearning for.

Do you ever find that you also do things in order to get your partner to do something in return?

Maybe, at times, it works well in the short term, but relationships are not about fairness and parity in this way and a great relationship is not based on exchange. However, it’s equally important to say that people have different needs. So tit-for-tat isn’t going to work anyway.

Or are you doing them because you think that the more you do, the more likely it is that your partner will notice you, appreciate you more, and give you more of what you want?

If the latter is true, it’s time you stop believing that lie. In a healthy relationship, it doesn’t work.

The most common relationship advice given is “you need to learn to compromise if you want a great marriage. Compromise is the name of the game.”

If what you want is a bland, pleasant companionship, then by all means, compromise to your heart’s content. You can definitely use compromise to make your relationship function smoothly, avoid conflict, and keep moving forward. This can very well result in a nice companionship.

But if what you want is a delicious, passionate, emotionally and physically intimate, radically vibrant marriage, compromise will never deliver that for you.

That’s where uncompromising intimacy comes in.

When you compromise, you are holding back what you want in order to have your partner be more comfortable. When you are uncompromising, this doesn’t happen. Being uncompromising doesn’t mean you get to be selfish and always get your own way. It doesn’t mean that you are exacting and unwilling to give your partner a voice. Rather, being uncompromising in the context of intimacy means that you bring all of who you are – your desires, emotions, thoughts, feelings, and your lived experience, to the relationship. And you learn how to bring it in a way that serves both of you.

In the end, there are lots of possibilities.

Is it possible that you married the wrong person? Of course. But so many people jump to that conclusion when it most likely isn’t true. Instead, if you are dissatisfied, take the opportunity to grow and change.

So if the current version of your partner feels like the wrong person for you, know that it might mean it’s time for both of you to grow and learn. From that point, you can be with one another in a way that genuinely serves each of you individually AND serves your relationship.

Because compromise never creates a fully intimate marriage and that kind of growth and change can.

Wondering where to get started? Check out my programs and pick the one that’s right for you!

For more on this topic, be sure to listen to this episode of The intimate Marriage Podcast called “Stop Believing The Lies”. 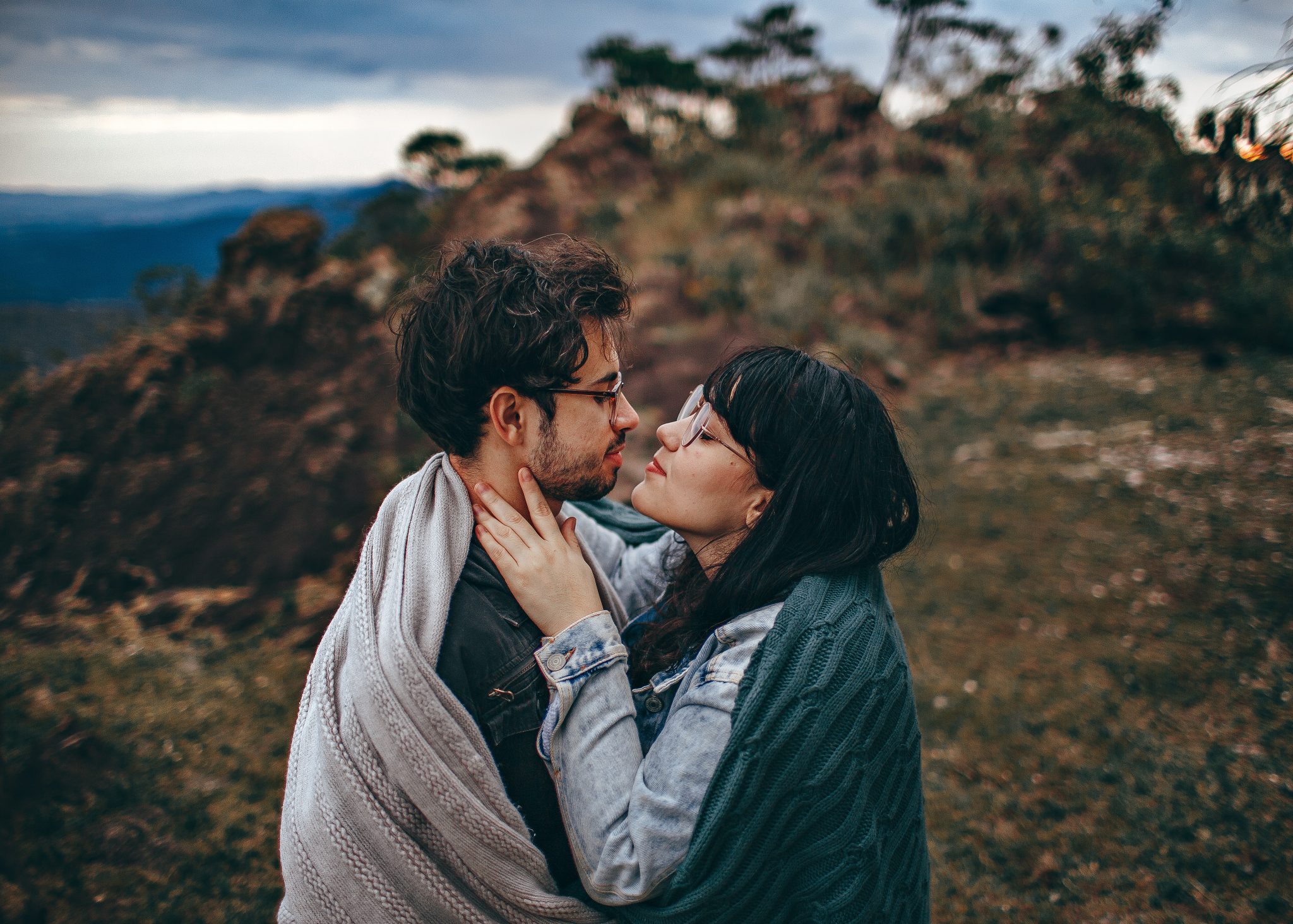 Micro-walls Are A Terrible Foundation For Marriage: Build A Solid & Truly Intimate Marriage By Embracing Honesty 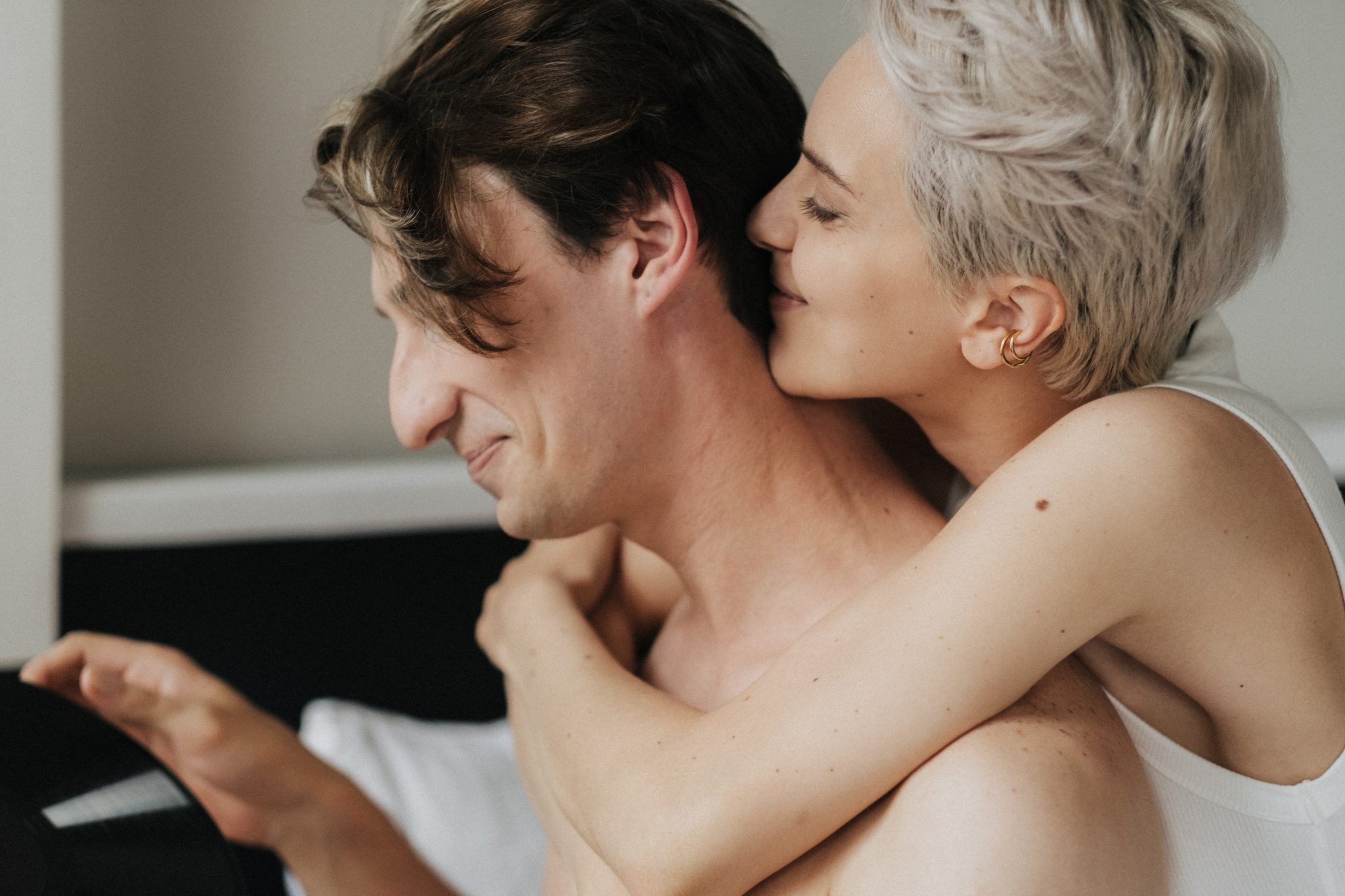 If You Want To Have A Successful And Intimate Marriage, You Need To Choose Happiness Every Single Day 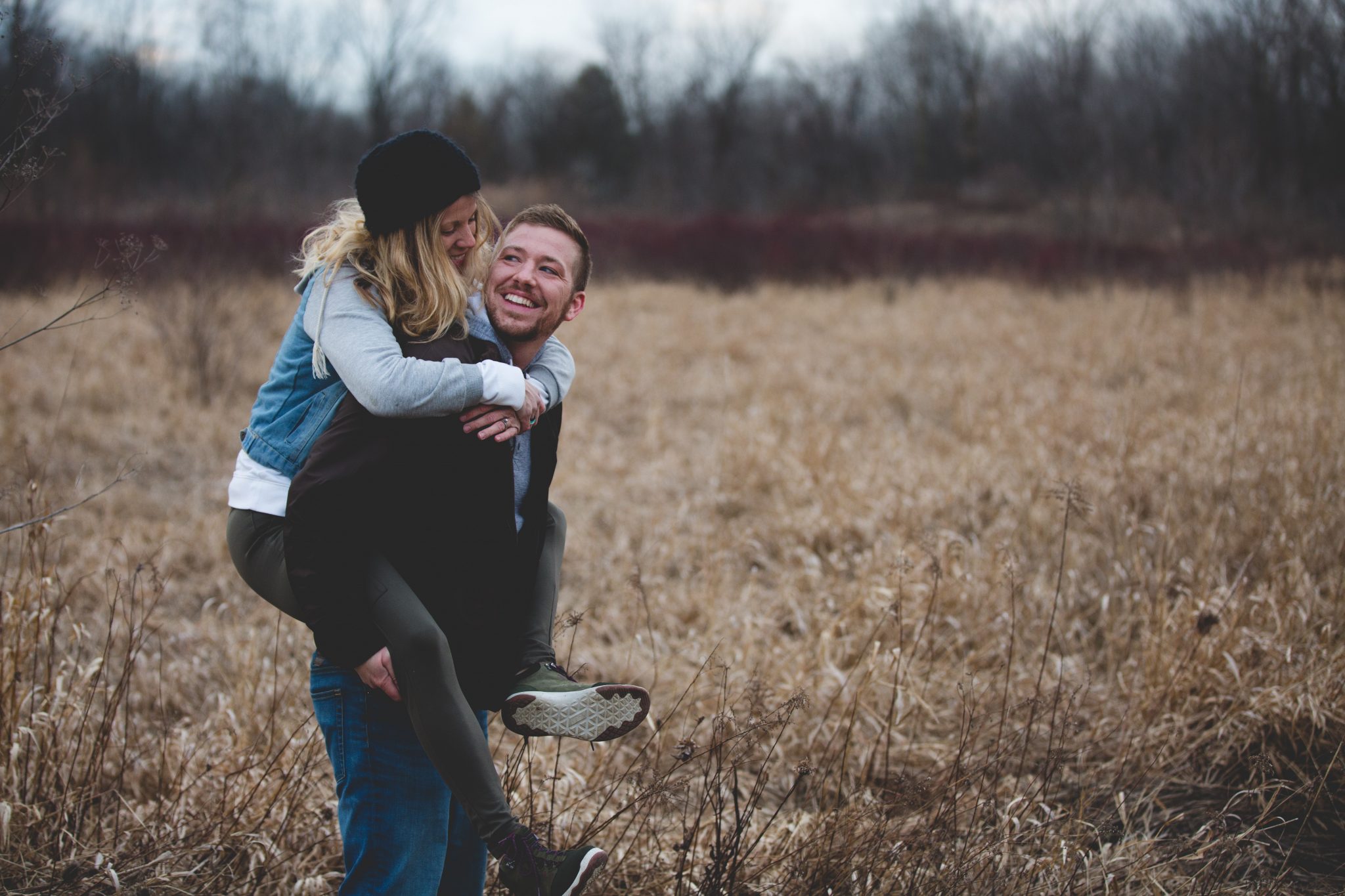 How To Increase Physical Intimacy: Foreplay Is Everything